Kent Jennings is Distinguished Professor Emeritus of Political Science at the University of California, Santa Barbara, and Professor Emeritus, University of Michigan. His specialties include political socialisation, public opinion and political participation, and gender and politics. He has conducted research in the United States and collaborated with others on projects in Western Europe and China. He is the author or co-author of Community Influentials, The Image of the Federal Service, The Political Character of Adolescence, Governing American Schools, Generations and Politics, Parties in Transition, and Continuities in Political Action. Jennings is a past president of the International Society of Political Psychology and of the American Political Science Association. 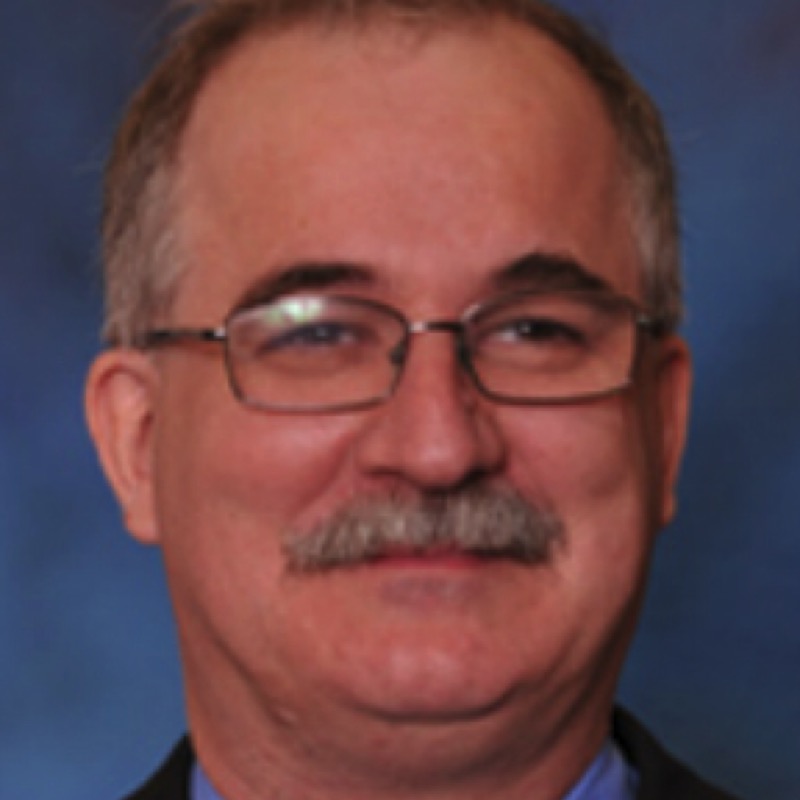 Pierre F. Landry is a Professor in the department of Government and Public Administration at the Chinese University of Hong Kong. He is a political scientist working in the area of comparative politics. Prof. Landry’s research interests focus on Asian and Chinese politics, comparative local government, quantitative comparative analysis and survey research. His expertise is in local governance,  urbanization and development, authoritarian regimes,  East Asia and China. He has also been working on research projects in Vietnam (Public Administration Performance Index (PAPI) as well as  in Tunisia, Malawi, Zambia and Kenya, in collaboration with the Program on Governance and Local Development at the University of Gothenburg. Prof. Landry’s studied economics and law at Sciences Po Paris, received his Ph.D. in Political Science at the University of Michigan, and is an alumnus of the University of Virginia (MA in Foreign Affairs) and the Johns Hopkins-Nanjing University program at the Center for Chinese and American Studies in Nanjing. He is the author of Decentralized Authoritarianism in China: The Communist Party’s Control of Local Elites in the Post-Mao Era (Cambridge University Press, 2008). Landry is also the co-investigator of the Barometer on China’s Development (BOCD) at the Universities Service Centre for China Studies (Chinese University of Hong Kong) and also serves on the international advisory committee of the Centre. 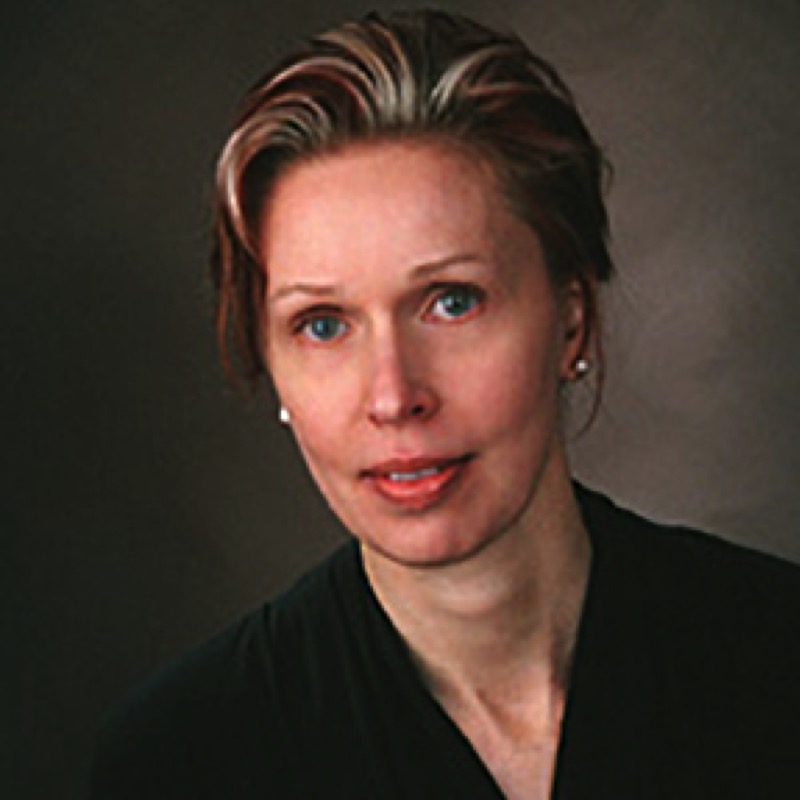 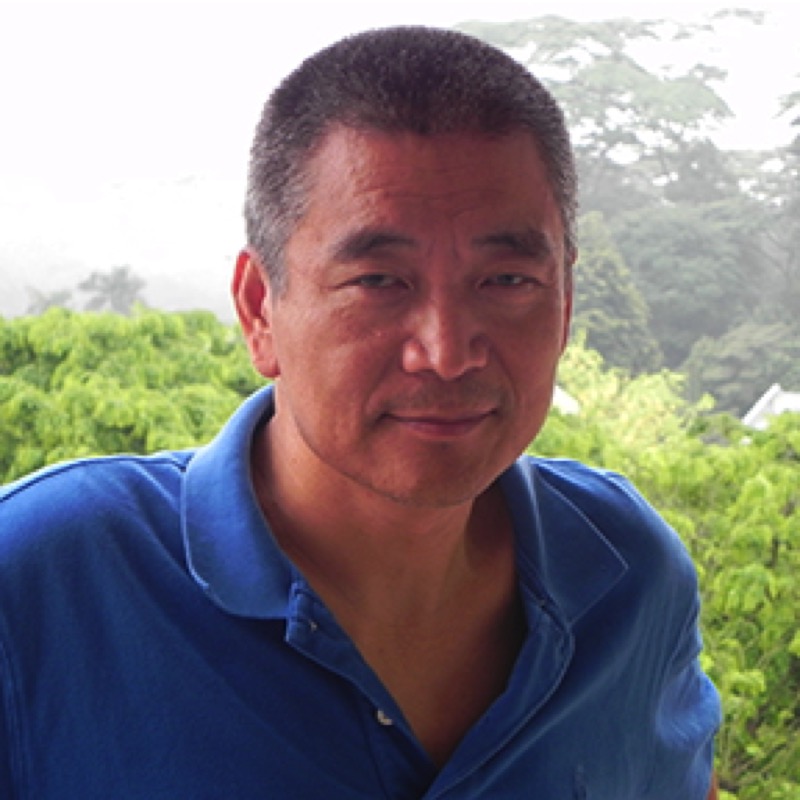 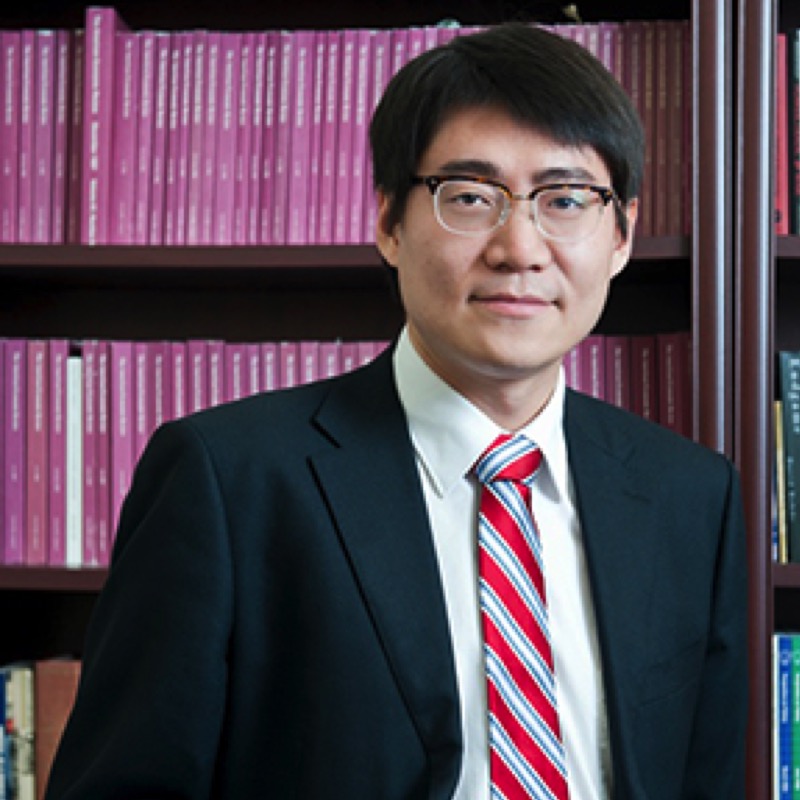 Yuhua Wang is the Frederick S. Danziger Associate Professor of Government (untenured) at Harvard University. He received his B.A. and M.A. from Peking University (Beijing, China) and Ph.D. from the University of Michigan. His research has focused on the emergence and constraints of state institutions, with a regional focus on China. Yanhua is the author of Tying the Autocrat’s Hands: The Rise of the Rule of Law in China (Cambridge University Press, 2015). I am currently working on a new book “The Rise and Fall of the Chinese State, 618-1911” (under contract at Princeton University Press) to examine the long-term state development in China. 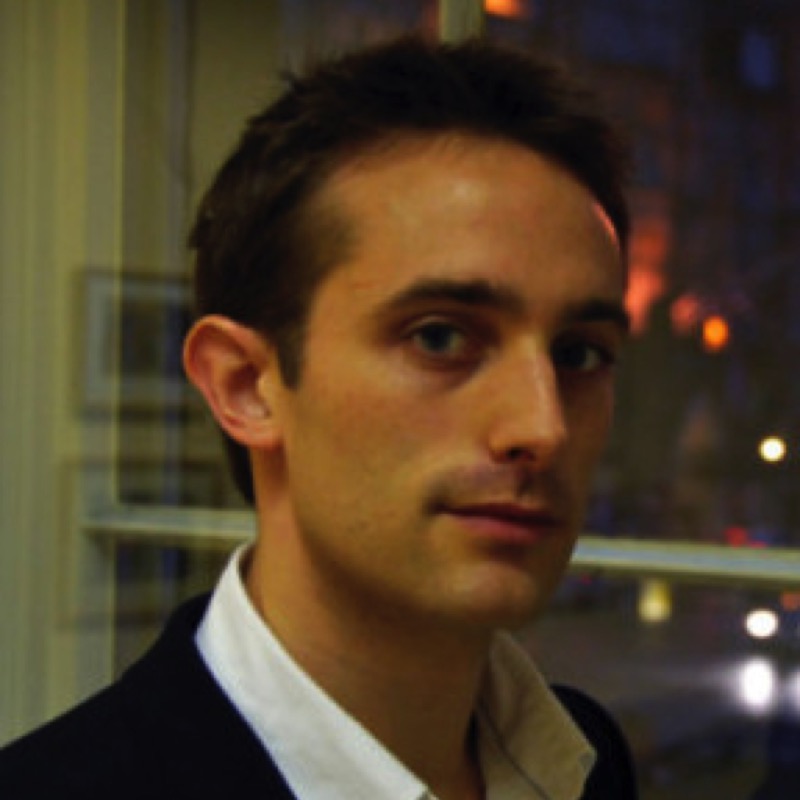 Dr. Joss Wright is Senior Research Fellow at the Oxford Internet Institute, Co-Director of the Oxford EPSRC Cybersecurity Doctoral Training Centre, Co-Director of the Oxford Martin Programme on the Illegal Wildlife Trade, and an Alan Turing Fellow. His work focuses on computational approaches to social science questions, with a particular focus on technologies that exert, resist, or subvert control over information. He has advised the European Commission and a number of European Union research projects on the social, legal and ethical impact of security technologies, as well as the UK Office of National Statistics on privacy issues in the design of the UK census. He has also published articles on privacy, social media and online activism for the Guardian and Observer newspapers, amongst others.

This site uses cookies. By continuing to browse the site, you are agreeing to our use of cookies.

We may request cookies to be set on your device. We use cookies to let us know when you visit our websites, how you interact with us, to enrich your user experience, and to customize your relationship with our website.

Click on the different category headings to find out more. You can also change some of your preferences. Note that blocking some types of cookies may impact your experience on our websites and the services we are able to offer.

These cookies are strictly necessary to provide you with services available through our website and to use some of its features.

Because these cookies are strictly necessary to deliver the website, refuseing them will have impact how our site functions. You always can block or delete cookies by changing your browser settings and force blocking all cookies on this website. But this will always prompt you to accept/refuse cookies when revisiting our site.

We fully respect if you want to refuse cookies but to avoid asking you again and again kindly allow us to store a cookie for that. You are free to opt out any time or opt in for other cookies to get a better experience. If you refuse cookies we will remove all set cookies in our domain.

We provide you with a list of stored cookies on your computer in our domain so you can check what we stored. Due to security reasons we are not able to show or modify cookies from other domains. You can check these in your browser security settings.

These cookies collect information that is used either in aggregate form to help us understand how our website is being used or how effective our marketing campaigns are, or to help us customize our website and application for you in order to enhance your experience.

If you do not want that we track your visit to our site you can disable tracking in your browser here:

We also use different external services such as Google Webfonts and Google reCaptcha. Since these providers may collect personal data like your IP address we allow you to block them here. Please be aware that this might heavily reduce the functionality and appearance of our site. Changes will take effect once you reload the page.